If you’re having trouble with an infestation of spiders in your home or workplace, Call Dave's Quality Pest Control for an immediate and lasting solution.

Spider Control and Prevention in Peterborough and the Kawarthas

If you have a spider infestation, you need to call a trusted and reliable pest control professional to deal with the problem instead of waiting for it to get worse.

Do seal off exits and lock down garbage but call Dave Quality Pest Control for an assessment and quick solution in the Kawartha Lakes, Peterborough, Cobourg, and Port Hope regions. 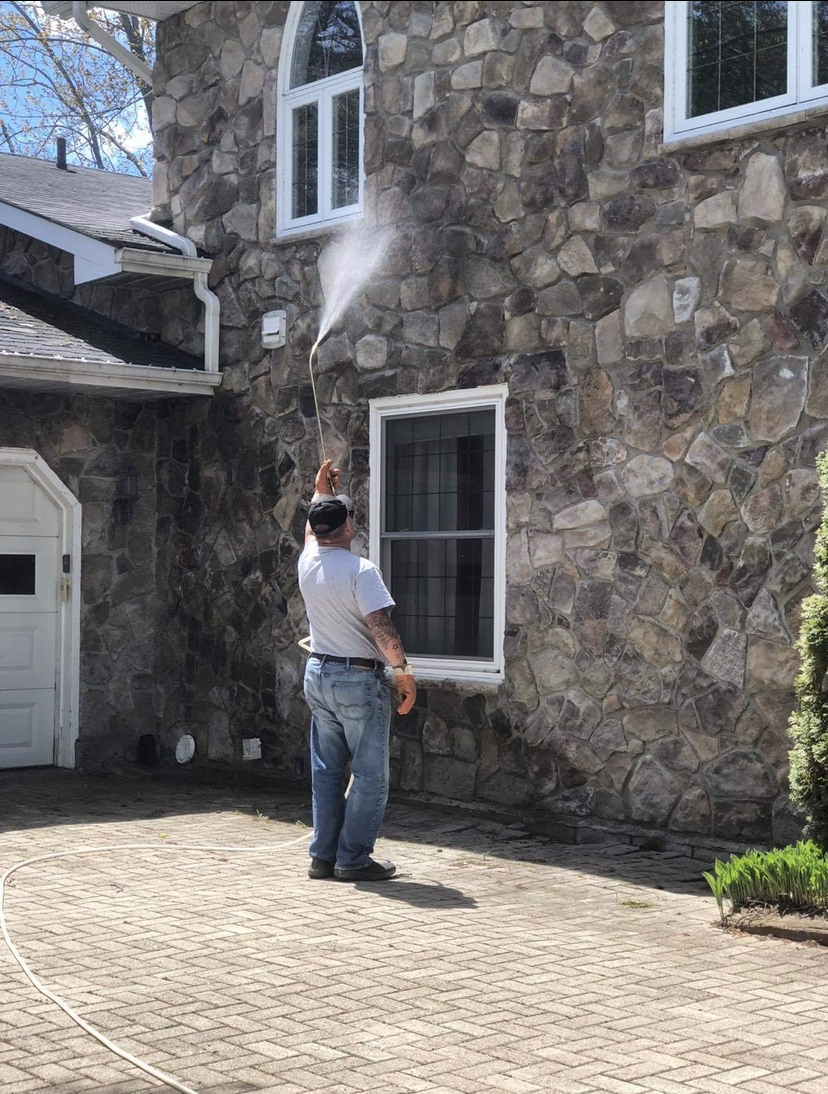 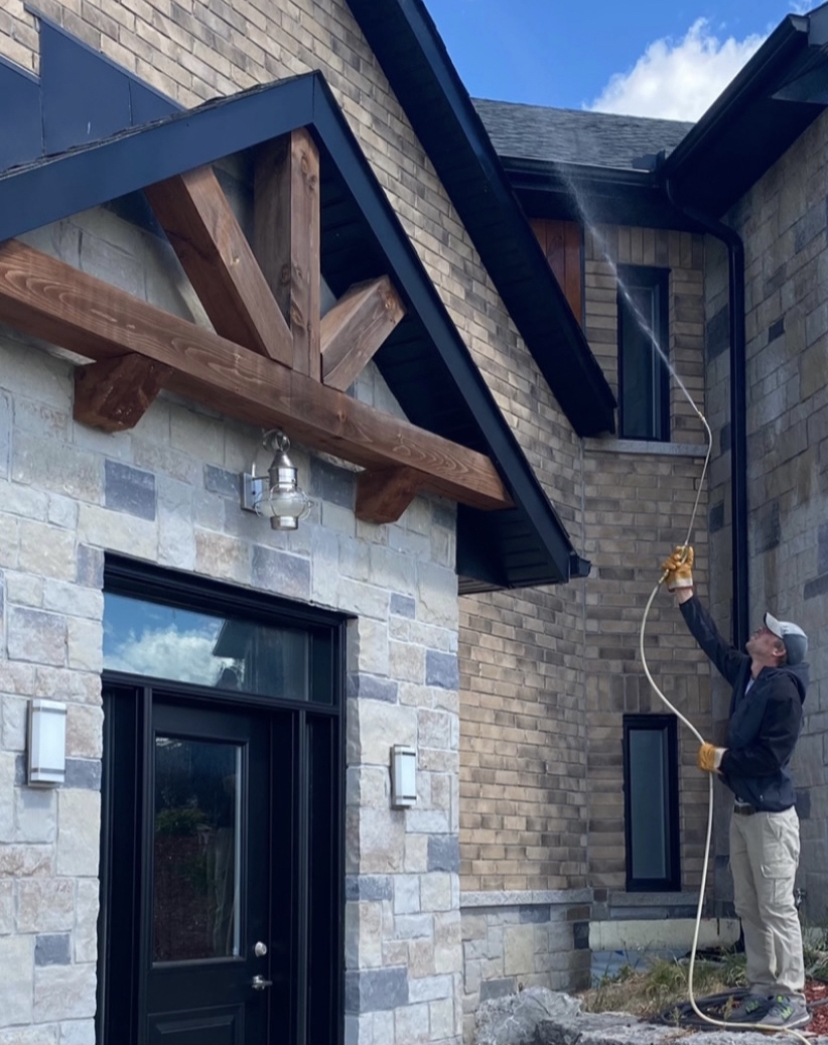 Spiders can cause damage to your home or business family or pets in many ways. Bites can lead to swelling, inflammation and more serious health concerns if left untreated. Not all spiders are dangerous. Some serve useful functions. Some are useful as pest controllers for gardeners or farmers who have issues with aphids and other pests. Some spiders eat problematic household flies, mosquitoes and moths. Others are not benign though. In particular, brown recluse and black widow spiders are a serious hazard to your health. Although spiders generally prefer getting away from you as opposed to biting you you need to get rid of them because venom from a spider bite is dangerous to you, your family and your household pets.
Spiders get into attics and crawl spaces seeking an environment with plentiful and reliable sources of food in the form of other pests to feed on. When they think they have found that, they pitch their webs there. And stay. To get rid of spiders, deprive them of food and predators they seek. Secure your garbage, entries and exits to your home or office. However, in the end you'll likely end up needing to call us to finish the job though after they keep returning and the situation gets worse. When you hire Dave's Quality Pest Control you will be refunded the price of the quote and experience the peace of mind you had before the pest infestation.

The spider has an unsegmented body with two main divisions, four pairs of walking legs and organs for producing silk which is used for making nests, webs to catch prey or cocoons for its eggs. Spiders can have up to eight eyes. With so many eyes, it is surprising that most spiders are near-sighted.

Many spiders prey on pests such as flies, mosquitoes, plant hoppers and gypsy moths that get caught in their webs. Once the prey becomes tangled in the web, the spider immobilizes it by wrapping it in more silk and then injecting venom to paralyze it. Later the spider injects a pre-digestive liquid and sucks out all the nutrients from its prey. Most spiders are nocturnal, shy, and avoid confrontation by running away. They will only bite if squeezed or held.

Wolf spiders are unusual because they do not build webs but rather hunt for their prey. These spiders can be as large as 3 cm in length and are dark brown in colour. They are generally found in grasslands, woodland floors, beaches and gardens.

These spiders have very long legs and build their webs in the corners of cellars or cool, damp basements. Cellar spiders are harmless and can be eliminated by removing the webs and reducing the humidity in that area of the house.

Although fishing spiders resemble wolf spiders they have a different eye pattern. The adults can reach up to 7.5 cm in width. They are commonly found near cottages and waterfronts, especially around rocks near the shoreline. These spiders forage for their prey and the females only spin webs to surround their eggs, which they guard.

Sorry we did not meet but I definitely put your name out there for the spider work that your company performs.

How to Tell if you Have Squirrels in your Attic

Dave’s Quality Pest control will safely and humanely remove the mother squirrel and her litter from your home. 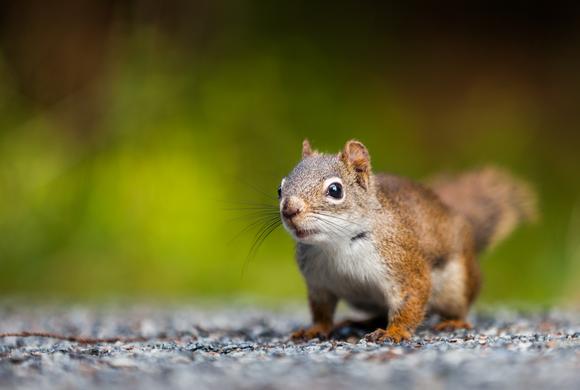